Comparative Literature and the History of Ideas

Students in Willamette University's interdisciplinary Program in Comparative Literature and the History of Ideas (CLHI) create their own major (within a few predetermined parameters) that allows them to compare literary or intellectual movements from at least two different cultures and languages, working with original texts and/or other means of artistic or intellectual expression such as art or film.

Our major tends to appeal to strong, self-motivated students who love foreign languages, literature, and history; enjoy comparing intellectual discourses across linguistic, geographic, and chronological boundaries while using various theoretical approaches; and savor the challenge of becoming competent in at least one, if not two non-English languages and cultures.

As a contract major, CLHI provides a curricular framework (CLHI intro course and senior seminar) within which each student, in close consultation with one or two faculty advisors, assembles a major that is individually designed around his or her own specific intellectual interests and strengths. 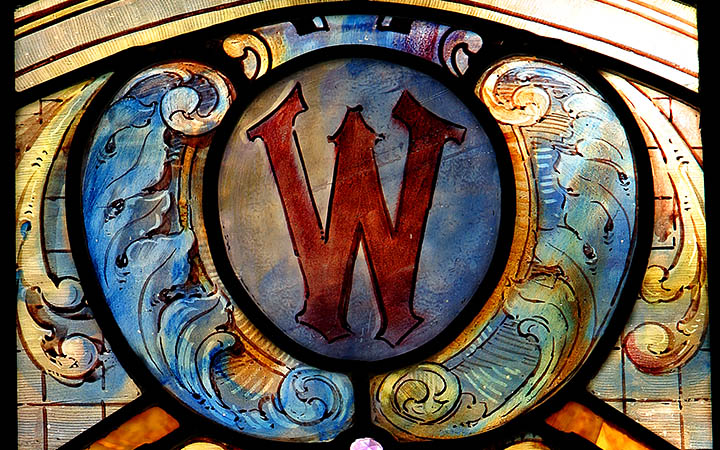