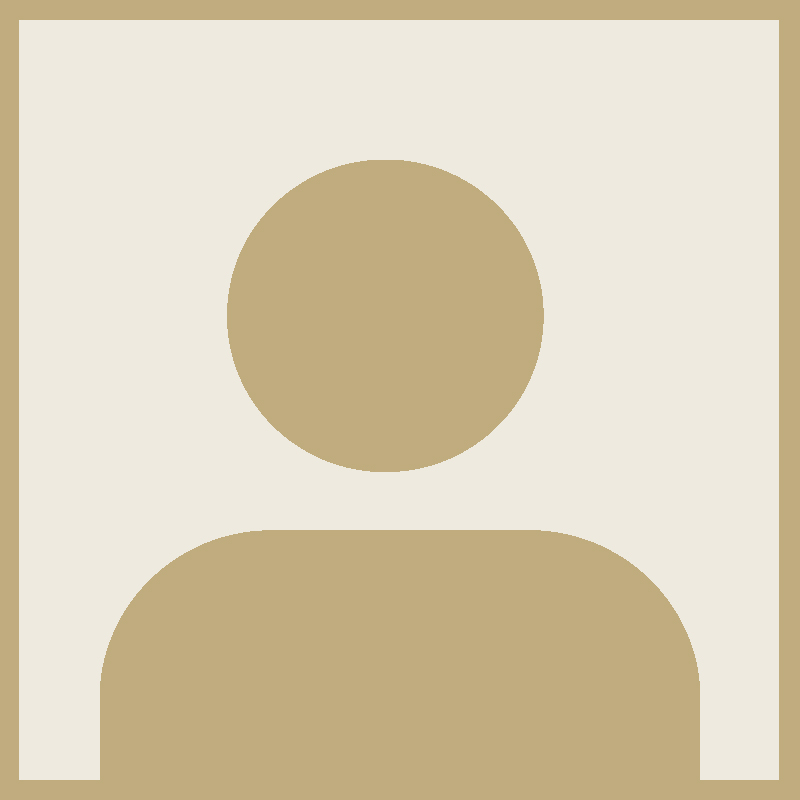 
Austin received his Bachelors Degree in Musical Theatre performance from Oklahoma City University. He relocated to Portland, OR, after having a successful career in New York City as a professional performer. He has appeared on the stages of many regional theatres across the country, as well as being a mainstage performer for Disney Cruise lines. Some favorite include Jean Valjean (Les Miserables), Jerry (The Full Monty), Jimmy (Thoroughly Modern Millie), Frankie/Smudge (Forever Plaid and Plaid tidings).

Austin is an avid songwriter, a passion of his since college. He was the choreographer/co-director for Oklahoma!, served as the fight/stunt captain onboard the Disney Magic, and was co-music director and accompanist for Spring Awakening, a crew show onboard Disney Cruise Lines. He is also an experienced worship leader and guitarist, having performed this position in several churches nationwide for the past twelve years.