Willamette University recently granted tenure to several faculty members to recognize their teaching, scholarship and service. Their promotions are effective the 2017–18 academic year.

Anna Cox, who teaches Spanish and film studies, has been active in visual culture studies and Latin American, Latino and Iberian studies. Recently, she co-edited an issue of Peripherica, a new academic journal published by the University of Oregon. She has served on the Multicultural Affairs Committee at Willamette.

Brandi Row Lazzarini ’96, who teaches exercise science, has set up a biomechanics research lab and taught a range of classes since she started at Willamette — her alma mater — in 2012. Over the last year, she’s published three papers co-authored with students. She also works hard to connect with the local community.

Roy Pérez teaches English, American Ethnic Studies, and Women’s and Gender Studies classes. He has been a mentor to queer and Latinx* students and active on the Committee for Faculty Development. He has also produced a wide variety of scholarly and creative work, including poems, essays and films.

Abigail Susik is a widely respected art historian and scholar whose work crosses multiple boundaries. She curated last year’s exhibition “For Myself: Nudes by Imogen Cunningham, 1906-1939” at the Hallie Ford Museum of Art, and she is an associate editor of Media-N, Journal of the New Media Caucus. She also served on the search committee for the dean of the College of Liberal Arts.

Karen Sandrik teaches contracts, secured transactions, intellectual property law and other classes at the College of Law. She previously was an associate in the intellectual property practice group at Troutman Sanders LLP in Atlanta. Prior to law school, she played Division I soccer at Mississippi State University.

Kawika Pierson teaches accounting, statistics and complex systems for the Atkinson Graduate School of Management. In 2011, he graduated from the Massachusetts Institute of Technology’s Sloan School with a PhD in management and a focus on system dynamics and accounting. His thesis, “Profit Cycle Dynamics,” examined the existence and causes of profit cycles in the airline and insurance industries and other sectors of the economy. 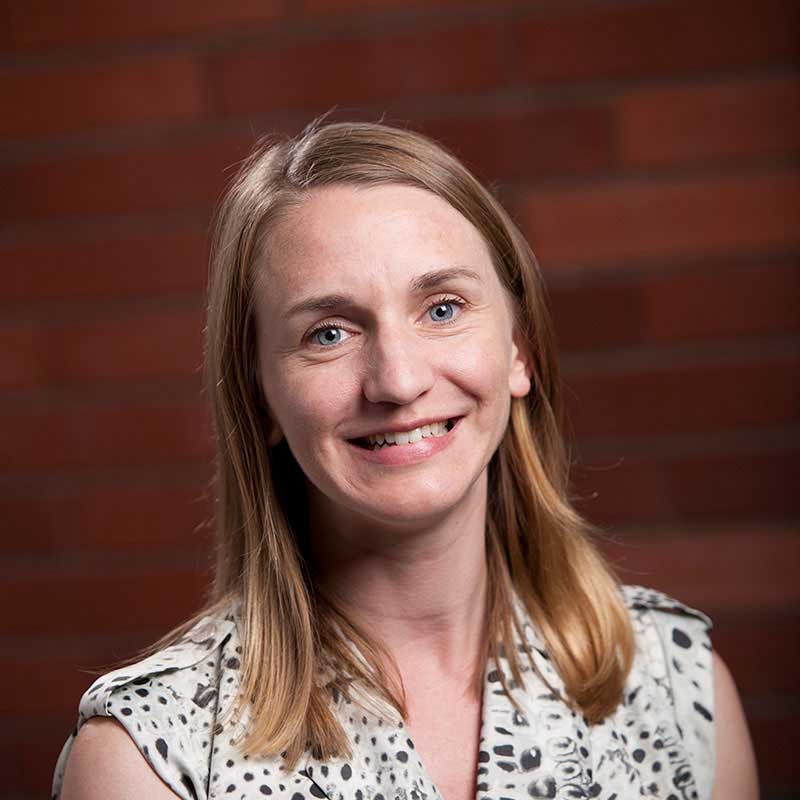 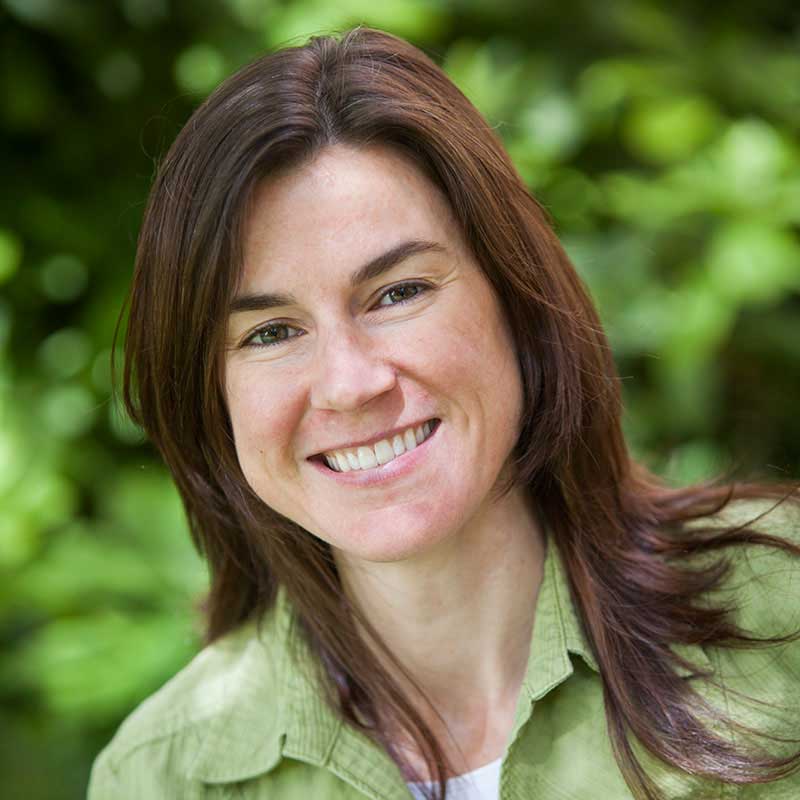 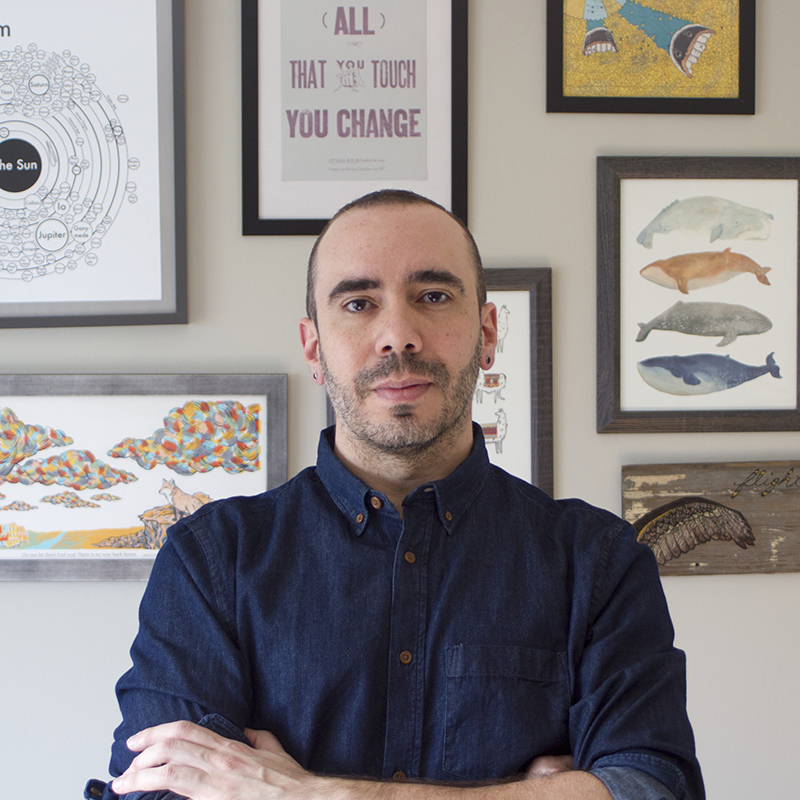 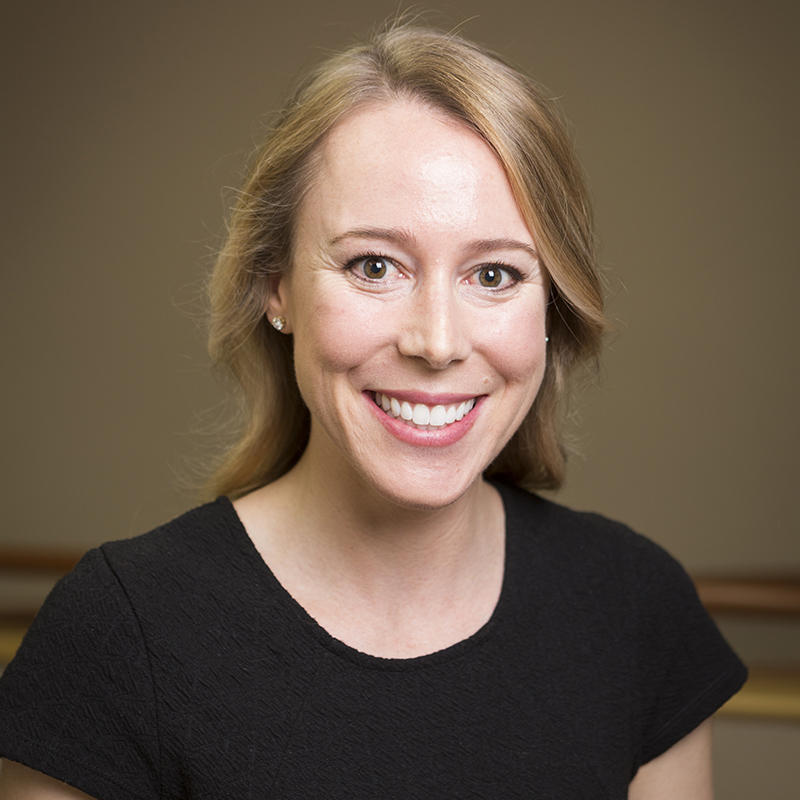 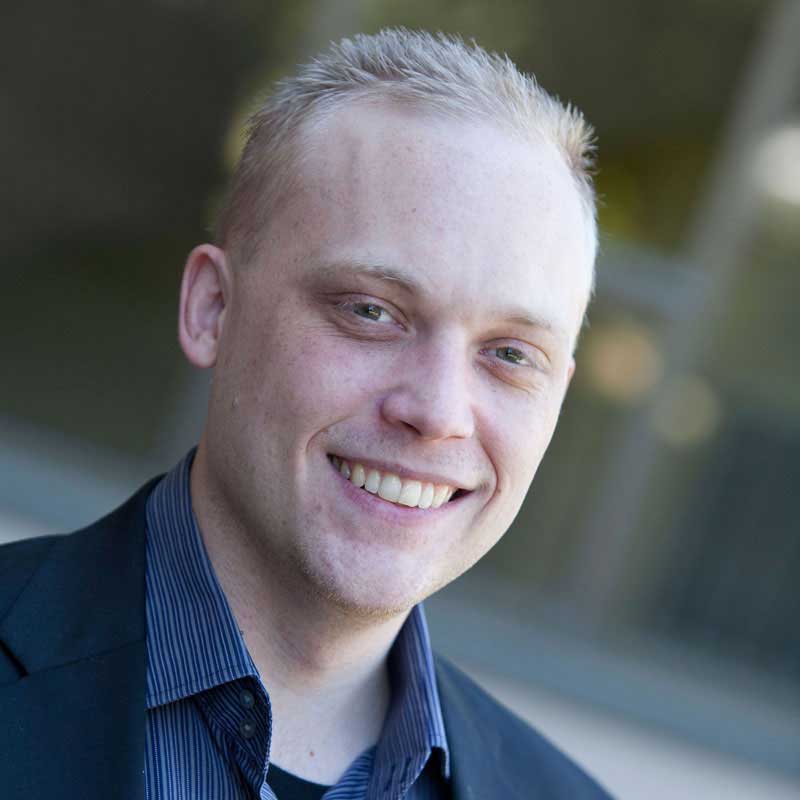