New leadership will build on years of experience and success

And while Johnson, previously an associate professor of public management and public policy at Willamette University MBA, is the newest leader of the Center for Governance and Public Policy Research — a role he officially assumed on June 1, 2017 — he’s certainly no stranger to the operation.

Johnson takes over the Center — one of Willamette’s “Centers of Excellence” — as esteemed outgoing director Fred Thompson steps down from the role he has held since the 1990s. Johnson already works with the Center as a principal investigator, and sits on the Board of Directors of the Center’s Institute for Modern Government.

Johnson has been working closely with Thompson in preparation for this shift in power and process, particularly when it comes to recruitment for the plans Johnson has in store. Though neither Johnson nor Thompson are in short supply of praise for each other, their fields of expertise are different, with Johnson focusing on impacting public policy and Thompson’s expertise lying in public financial management.

Therefore, it’s only natural that Johnson plans to take the Center in a different direction, with an ultimate goal of “beefing up the experts we have on board in order inform policy decisions,” says Johnson.

“In an interconnected globalized world, there are issues that spill out from one jurisdiction to the next,” says Johnson. “Something that might affect Oregon could be a policy issue that has global implications. How do we make sure we’ve got experts for all these diverse initiatives?”

For starters, says Johnson, this involves increasing outreach efforts to recruit more external faculty with a range of policy topic specialties to work with the Center. Johnson has already been diligently building “a portfolio of experts” representing institutions from California to New York and in between.

The Center’s mission reflects the belief that government can benefit from a close and productive relationship between the academic and policy-making arms of Oregon, and staff members seek to impact public policy by “providing information support for policy makers throughout the Pacific Northwest,” says Johnson. The Center sponsors workshops, conferences and seminars, and works to identify new potential research areas and support Willamette MBA faculty in their public policy research efforts. 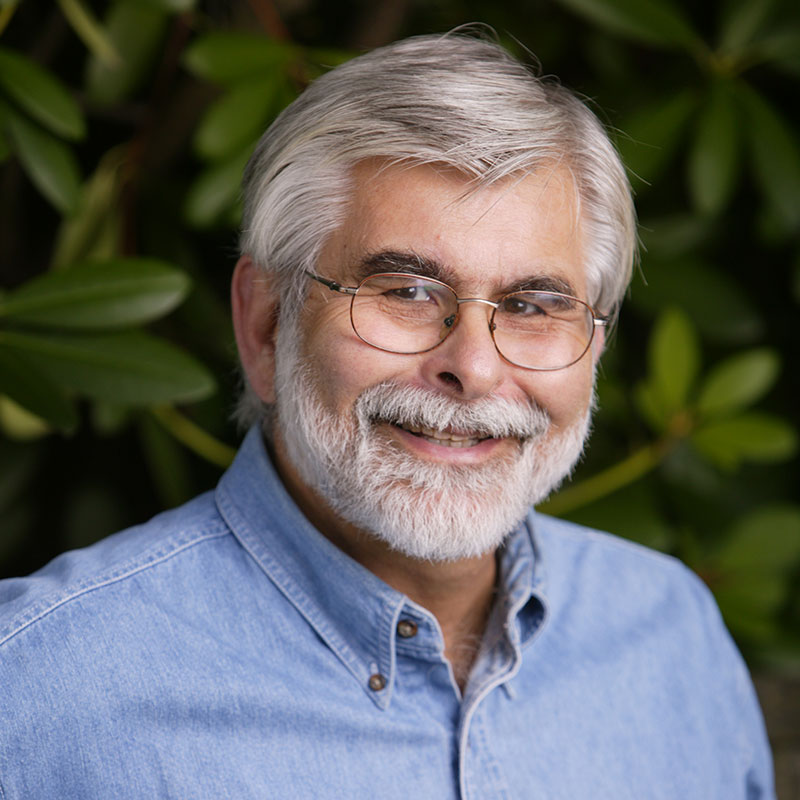 In tandem with assuming leadership of the Center, Johnson will also succeed Thompson as the next Elmer and Grace Goudy Professor of Public Management and Policy Analysis, an endowed professorship established by the Collins Foundation to honor Willamette University graduate and devoted university trustee Grace Goudy and her husband Elmer Goudy.

Thompson hopes to remain as involved with the Center as possible, particularly with any projects having to do with public financial management. He also expects to continue contributing to the Oregon Economics Blog, one of the Center’s major projects.

“I really like working with Tim and I’m delighted that he’s succeeding me in every way,” says Thompson. “I’m really pleased that someone of his caliber and ability is going to step forward as my successor of both the Goudy chair and as director of the center.”

Lindsay Lennon is a freelance writer and content marketing specialist.