During her three-year appointment, Evgenia Chunikhina will contribute to the computer science curriculum and the data science major and minor.

In August 2018, Chunikhina received her PhD at Oregon State University in Corvallis, where her thesis was “Information Theoretical Analysis of Self-Similar Trees.” She then completed a one year post-doc at the University of São Paulo in Brazil.

Chunikhina has taught courses in computer science, mathematics and electrical engineering. She received the Graduate Teaching Assistant Award from the College of Engineering at OSU.

Pablo Correa joined the faculty last spring. He received his PhD from Florida State University in Tallahassee, where he specialized in digital media and documentary film.

His research and creative work highlights race relations — stories of tension as well as stories of perseverance and success. His digital humanities projects have commemorated Emmett Till and documented the racial reconciliation movement in the Mississippi Delta.

Correa has also worked on projects highlighting civil rights in Florida. His film, “The Isadore Mizell Family Legacy: A Century of Leadership through Service,” received the Bronze Award for College Documentary at the 2015 Fort Lauderdale International Film Festival.

Katherine Skovira is a contemporary music vocalist and specialist with degrees in voice and vocal pedagogy from Cornell University (BA), Westminster Choir College (MM) and the University of Minnesota (DMA).

She has performed and collaborated with many leading contemporary musicians, orchestras and festivals, including Sir Simon Rattle, Barbara Hannigan, the Lucerne Festival Academy and the Aspen Music Festival.

Skovira is most excited about teaching Dramatic Vocal Arts and vocal master classes in addition to coaching students in pedagogy and diction. She also looks forward to climbing Smith Rock.

As the Teppola scholar for 2019-20, Marsha F. Small (Otataveenovae-Blue Tipi Woman) will be teaching a variety of courses on contemporary Native American issues. She will also continue archaeological and historical research related to the Chemawa Indian School.

Small has taught Native American Studies at Montana State University in Bozeman, where she is pursuing a PhD in earth sciences.

In 2009, she earned her Bachelor of Science at Southern Oregon University in Ashland. 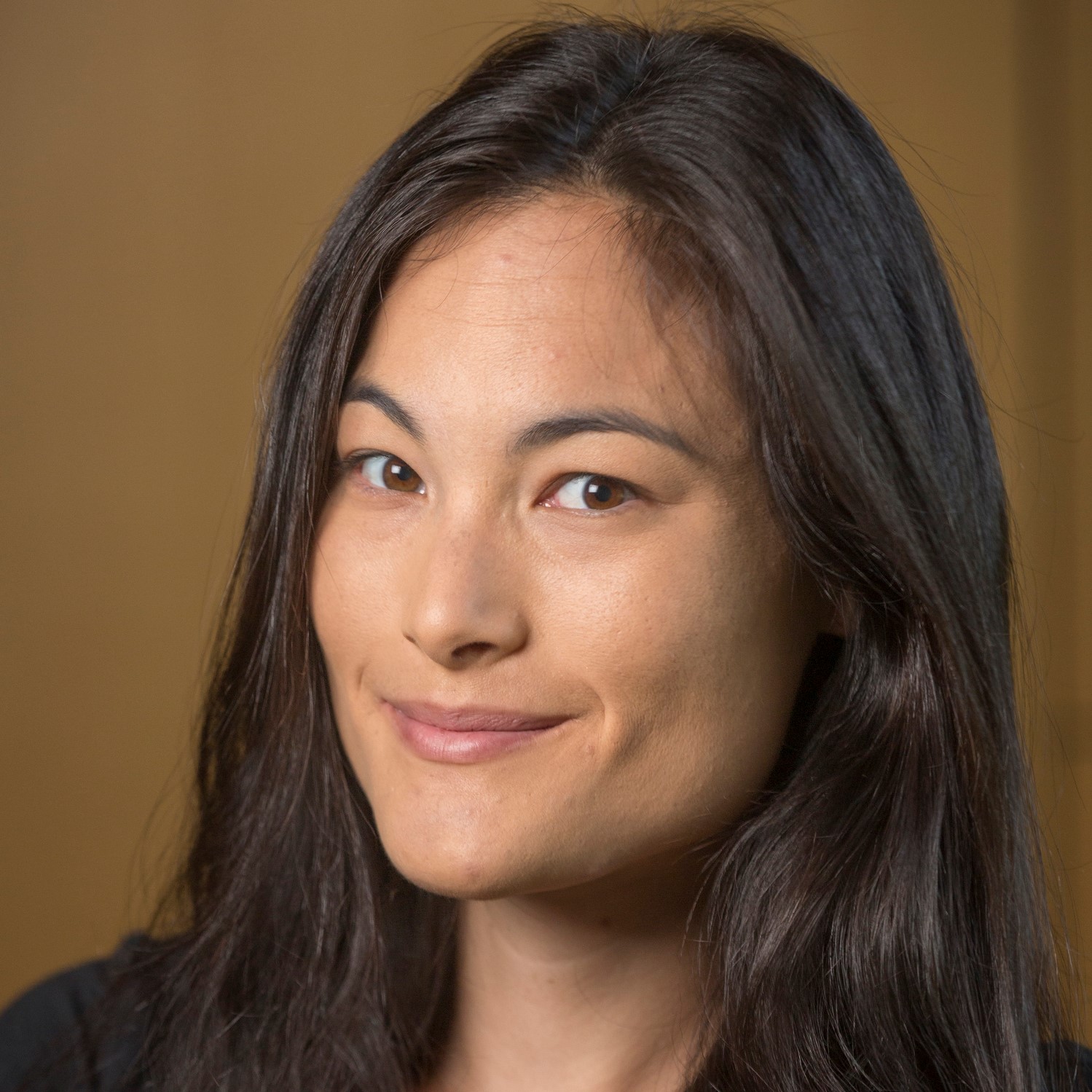 Heather Kitada Smalley is an applied statistician and her research focuses on survey statistics and methodology. She has extensive experience in statistical consulting from diverse fields.

For the past two years, she’s taught at Reed College and advised several research projects. She received a BA in mathematics with honors at Lewis & Clark College, where she did research on enumerative combinatorics. She then earned a Certificate in College and University Teaching, an MS in Statistics and a PhD in Statistics at Oregon State University.