Shelby Radcliffe joined the Willamette community as the Vice President of Advancement in February 2016. In this role, Shelby serves as a member of the President’s staff, manages the University Advancement division (responsible for constituent engagement and development), and serves as the chief fundraiser for the University. Prior to Willamette, Shelby was the Vice President for Advancement at Occidental College (Oxy) in Los Angeles, CA, where she led a significant expansion of the advancement program. During her tenure, Oxy doubled the alumni and parent engagement program, raised Annual Fund receipts by over 60%, and increased new gifts and pledges from $14M/year to $31M/year. Prior to Occidental, Shelby worked in Development & Alumni Relations at Bucknell University for fifteen years, most recently as the Executive Director of Campaign Administration, a job which included Campaign Director responsibilities and the management of Advancement Services, Research, and Donor Relations. During her tenure at Bucknell, Shelby also held the positions of Director of Prospect Research & Management and the Associate Campaign Director. Prior to working in higher education, Shelby worked as a social worker, grant-writer, and program administrator in the non-profit arena - in adult literacy, workforce development, and crisis intervention. Shelby has a BA in English from the Pennsylvania State University and an MS in Education from Bucknell University. 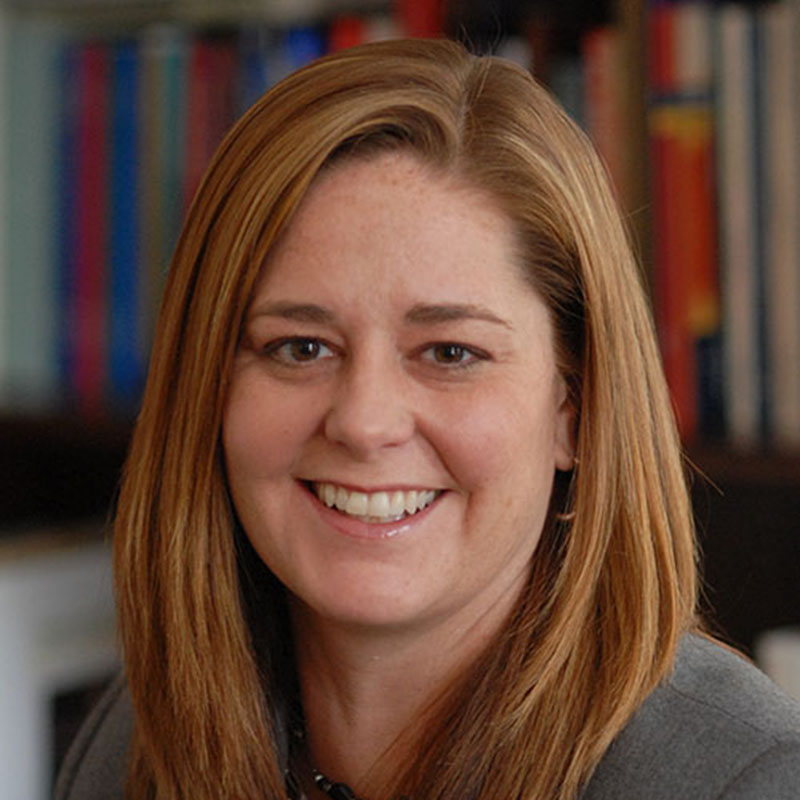