I am proposing a research project on the National September 11 Memorial and Museum in New York City, particularly the artistic responses to 9/11 on display in the museum, and the adjacent Liberty Park. My interest lies with the act of commemoration as a way of structuring collective memory. James Young contends that, “By bringing different formal qualities to bear on memory, every ‘memorial text’ generates a different meaning in memory.”[1] Like literary texts, art creates cultural memory from the experiences recreated by the artist. I will explore two pieces included in the museum’s special exhibition, “Rendering the Unthinkable: Artists Respond to 9/11.” Manju Shandler’s Gesture (2001-2004) includes 850 individual paintings displayed in color blocks that express her feelings of loss (the full collection includes 3,000 pieces; one painting per person who died). The second work is by Eric Fischl whose bronze Tumbling Woman (2001) reflects the images he saw in the media on 9/11 of people falling or jumping from the upper floors of the towers. The initial installation at the Rockefeller Center lasted only a few days because it generated too much public debate (as did the media’s inclusion of photographs of falling bodies). Secondly, I want to focus on the way “ruins” are used as artistic memory markers throughout the museum and in Liberty Park, especially the damaged bronze that had been installed in the plaza between the two towers and commemorated the first attack on the World Trade Center. Visual rhetoric, commemoration, and memory studies offer theoretical perspectives for analyzing these rhetorical texts that serve as placeholders of memory and the loci communes, the “constitutive principles of our discourse”[2] about 9/11 and national identity.

Ann Nicgorski, Jeanne Clark and I are applying for funding from the LARC Summer Research Community Program. We are seeking collaborators working in the areas of Art, War, Commemoration, Social Justice and/or Revolution.

[1] James E. Young, The Texture of Memory: Holocaust Memorials and Meaning (New Haven, CT: Yale University Press, 1993), viii.
[2] J. Robert Cox, “The Die is Cast: Topical and Ontological Dimensions of the Locus of the Irreparable,” The Quarterly Journal of Speech, 68, 227. 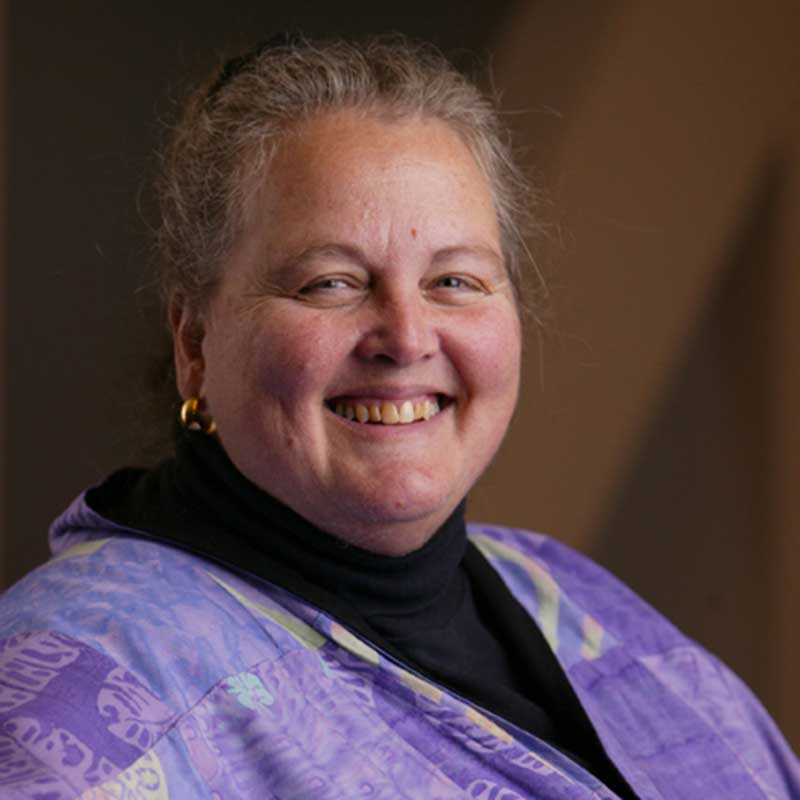