Iconography, Memory, and Space: Land and Landscape in the History of the Willamette University Campus

This project, part of the proposed Iconography, Memory, and Space Summer Research Community, will use the study of the transformation of a discrete physical space over time - the history of the built environment of the university - as a case study of the processes of the colonization of the region, its integration into the United States, and its development into the 21st century.

The project will begin with a history of the physical space itself: who lived on this land before it came to be claimed by Methodist missionaries? What can we learn of its characteristics before its occupation by Euroamericans? This project will then turn to a series of questions: who and what came to occupy this space? By what processes did they do so? And how can we understand those processes as part of a larger history of the region?

We are accustomed to think of Jason Lee as a solitary figure, one fueled by the desire to convert the indigenous peoples to Christianity. Yet, his arrival in the territory cannot be understood outside the relationships with indigenous peoples in the area, the colonial conflict with Great Britain for supremacy in the region, the conflict with other religious denominations in the area, and the conflict with others over access to land. Lee, sent by the Methodists to the territory, was instrumental in the construction of a Manual Labor Training School for indigenous youth. When that project failed, the newly-imagined school for the children of the white missionaries took over the building.

Thus, from the outset, the land itself, as well as the structures in this space, are sites of contestation and help us to interrogate the story we tell about our history. This project has two goals: to produce a course module for my forthcoming History of the Pacific Northwest course and to help generate and guide a discussion on campus about our history. 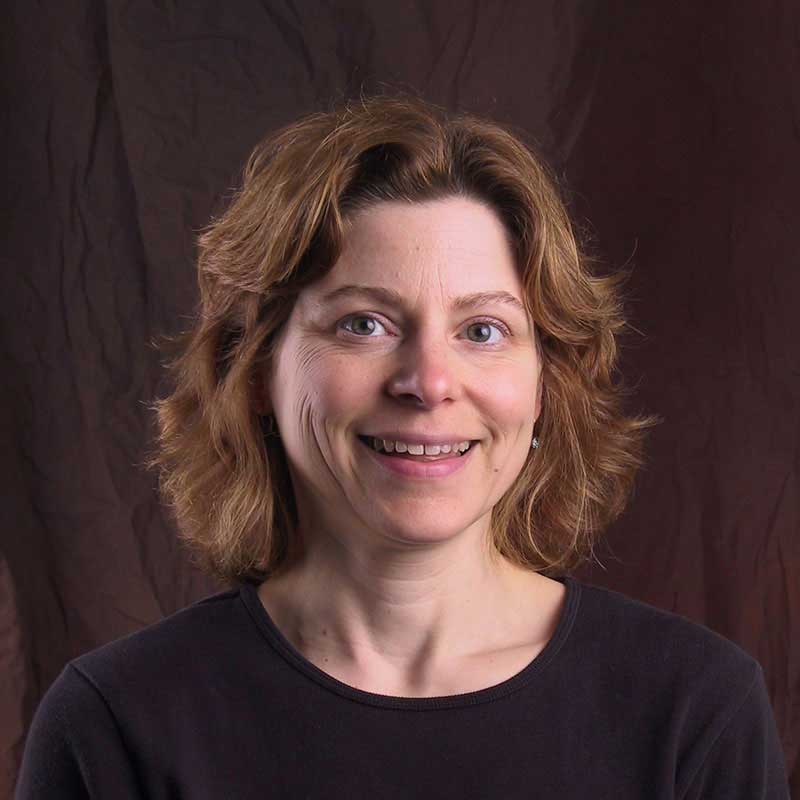